An Audiology Practice in the Making

One year ago, I set out to make a change. I submitted a letter of resignation to my current employer and dared to believe in myself and my vision. Concierge audiology was something no one had ever heard of and for good reason, as it had never been tried. Many people struggled to visualize my concept and questioned if it was possible, but I just couldn’t stop thinking about it. I had conceptualized a new way of practicing audiology and had to try it. So, I took a leap of faith and launched an audiology practice called Boutique Hearing.

Looking back on the past 365 days I can tell you that my journey has been anything but simple. But, I can also tell you that I would do it again without hesitation. As with all new start-ups I had a modest budget and a lot that had to be done. I hired an accountant, because I knew enough to know I didn’t know enough, and then assigned myself the role of president, CEO, COO, CTO, director of marketing, secretary, and audiologist. With my budget in mind I set out to advertise my practice the old fashion way. I sent letters, I knocked on doctor’s doors, I joined organizations, I asked current clients for referrals, and I pinned my business card up on every coffee shop corkboard that would allow me to. 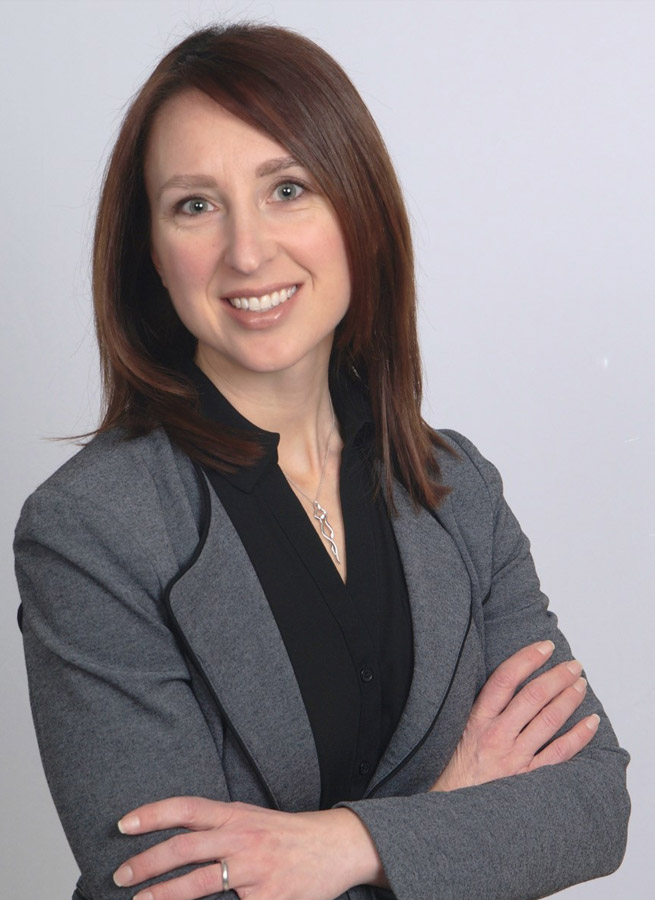 I started educating myself on everything related to running a successful business through books, the internet, and talking to anyone willing to share their knowledge. But some of my most valuable lessons came from my mistakes. Such as how to manage your time when working from home. Initially, I tried to work in my home office but found it to be uninspiring. So, instead I set up shop in my dining room. It’s perfect right? Lots of space to spread out and in the center of the house it has lots of natural light. I soon found out how misguided this was. Being in the so-called hub of the house may not have been the best idea. Especially when you are what some may refer to as a “neat freak”. While working I’d notice a stack of dirty dishes by the sink and next thing I knew I was washing them and tiding up the kitchen. Then the sun would shine through the windows and I’d notice dust on the hardwood floors. And you guessed it I was up out of that chair flying around the house with a dust mop. Which would lead to a toy that had to be picked up or a plant that needed to be watered. Before I knew it, my day was nearly over, and I had not accomplished much. At least not much in the way of work. I knew I needed to make a change. I pulled everything out of the office, had my husband paint it, and we reorganized it until it became the place I now look forward to working in.

I also found that working alone can be hard as you have no one to bounce ideas off. So, on the recommendation of a friend I joined NAWBO, The National Association of Women Business Owners. From the first meeting I knew I made the right decision. This diverse group of women welcomed me with open arms and offered me guidance, advice, and support. One particularly interesting discussion was focused on social media and how best to use it to promote your business.

I am not a social media guru, but I absorbed everything that was said in that meeting. After, I continued to read everything I could about different social media platforms and decided, as the marketing director, that I would explore what social media had to offer. I set my sights on Instagram and became @theboutiquehearinglady. That first week I threw myself into it. I spent hours trying to take the perfect picture, from just the right angle, or thinking up a caption to go with it. I looked at thousands of pictures to see what other people were doing, and found a way to do everything from brushing my teeth to cooking dinner with one hand so I could scroll through Instagram photos with the other. I knew I had to reign it in when I decided to skip my typical morning HIIT cardio workout in order to peruse Instagram. But I learned my lesson and now have a dedicated social media hour. Sixty minutes, no more, no less.

By far the best part of having a concierge practice is being able to spend more time with each of my clients. I am never rushing to get to another appointment and I am getting to know my clients so well that they feel like family and friends. I find it funny that each new client is surprised I am the one answering the phone when they call. But, they soon come to like the fact that I am the one answering the phone.

As with any business there are ebbs and flows. In each of these slower times I worry about how I will grow my practice and what more I can do. And that will probably never change. Then, one day almost a year into starting my practice I received a call from a company producing a television show called American Health Front. The show focuses on innovative new technology in healthcare and they wanted to interview me about Boutique Hearing for their next production which would be airing in Chicago on January 20th at 6:30 pm on CBS channel 2. I hung up the phone after that call, breathed a sigh of relief and did a happy dance. I finally felt like all my hard work had paid off. I not only was building a solid client base, but I had also been recognized as being a visionary in my field. Don’t worry, if you miss the program you’ll be able to view my segment on Boutique Hearing’s new YouTube channel which is coming soon.

I am still in the beginning chapters of my journey and am excited to see what comes next. I have several exciting events planned in the coming months from health fairs to community presentations on hearing loss and brain health. I welcome each of you to join me as I continue my journey either by by following me on Instagram (@theboutiquehearinglady) or Facebook (@BoutiqueHearing). Or if you find yourself struggling to hear and live in the Chicago area call me for a consult.